For those who are granted permission to stay in Japan for more than or equal to 3 months, a resident card, named “Zairyu Card”(在留カード) in Japan, is unexceptionally issued. 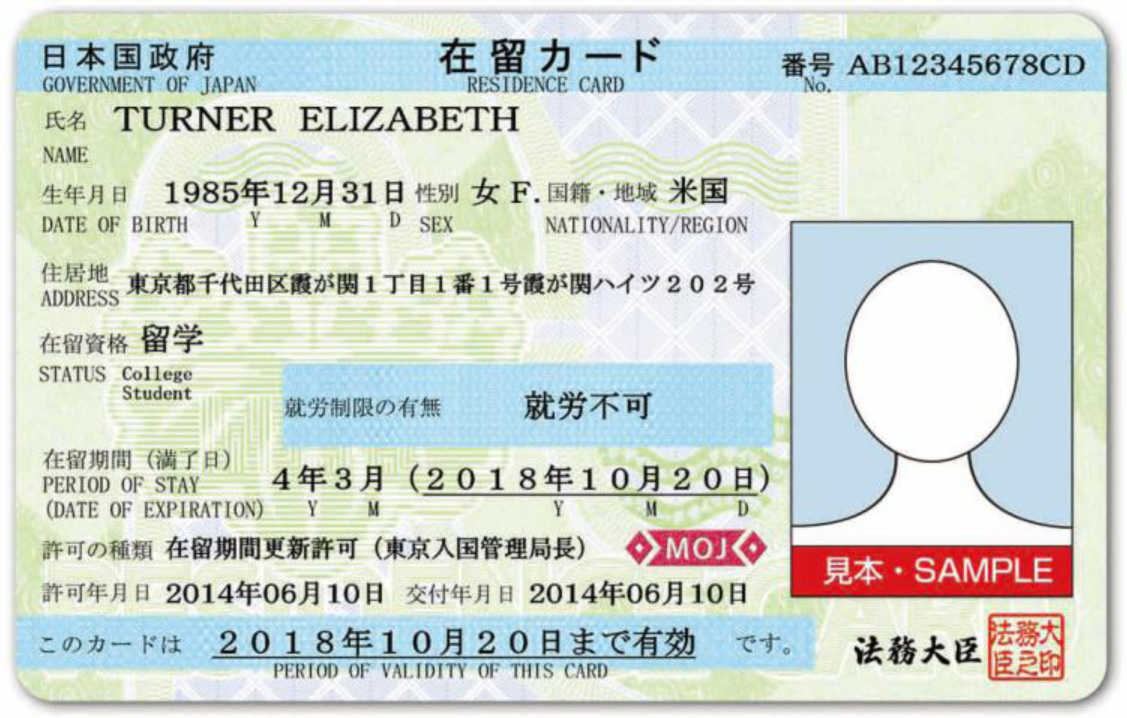 You receive a resident card at an airport or by mail

If you are a new entrant, you can receive a resident card at an airport on the spot.

If you are not a new entrant, you will receive a resident card later by mail.

A new entrant is a person who comes to Japan for the first time after being newly granted visa.
If you have entered Japan with a certain visa except for visa exemption for short term stay, you are not a new entrant.

The airports you can receive a resident card on the spot

If your arrival airport is none of them

The right one is a landing permission certificate seal, and the left one is a stamp that tells you that your resident card will be sent later.

After you decide where you live in, you will have to submit a move-in notification to a municipality, where you newly live in.

After your move-in notification is accepted by a municipal office, a local immigration office will send a resident card to your new address later.

If you are a not new entrant

If you are a not new entrant, a resident card holder, and return back from a temporary visit overseas, there are some points you should pay attention to.

If you correspond to the above 2 cases, you should go to a regional immigrant office near your house or apartment in Japan.

“Permission to Engage in Activity Other Than That Permitted under the Status of Residence Previously Granted” is a permission to work for a part-time job for people with a visa status “student” or “dependent”.

You can go through the procedure at the same time you pass entry visa inspection at an airport.

If you correspond to the following conditions, you are qualified to apply for this permission.

If your visa status is not “student”, this procedure will be done at a regional immigrant office.

This is a part of a permission application form, this is placed in the corner of an application counter. You fill in this form completely and submit with your passport and visa.

If a resident card doesn’t reach your place although 10 days have already passed, you will have to ask a regional immigration office which will issue your resident card.

How to apply for resident registration in Japan 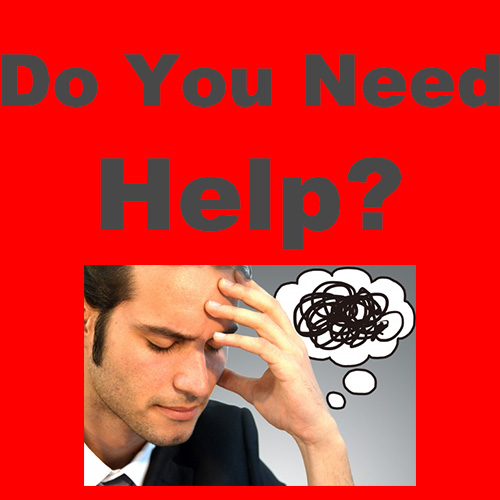 Hi, my name is YU. I am a Japanese guy running this website.

I established this website with the feeling of reciprocation to the countries where I used to stay. So many websites in the country where I have been helped me and provided information which supported my life. It was really helpful and I could manage to survive.

I am not good at writing something in English but I will do my best as you can understand as easily as possible. I hope you could solve your problems with some clues from my posts. Thank you very much for coming to Japan and I am happy to support your life in Japan.